Rob Collier is a Milwaukee-based composer and performer. His music is meditative and hypnotic, utilizing repetition and simple compositional processes as a means of development. Geology Records released Moving Backwards, a new collection of works for solo piano in September 2021. Driftwood (and Other Found Objects), an album of music for Casio CZ-1 synthesizer, was released by Noumenal Loom in February 2022.

Collier’s music has alsobeen released on auralgamiSOUNDS, Ongoing Box, and Capstone Records in the United States, and Unlabel, WM Recordings, and Greed Recordings in Europe. His music has been performed at the Kennedy Center, the Speed Art Museum, the Clarice Smith Center for Performing Arts, the Woodstock Byrdcliffe Guild, and various alternative performance venues across the country. Select compositions are published by Music Spoke.

Rob earned his DMA in Composition at the University of Maryland in 2010. He holds a BA from Bellarmine University and an MM from the University of Louisville. He teaches music theory and contemporary music at Alverno College in Milwaukee, Wisconsin, and recently completed a 4-week artist residency at the Byrdcliffe arts colony in Woodstock, New York. 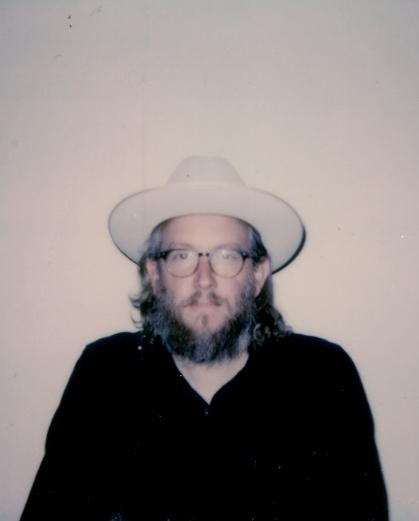